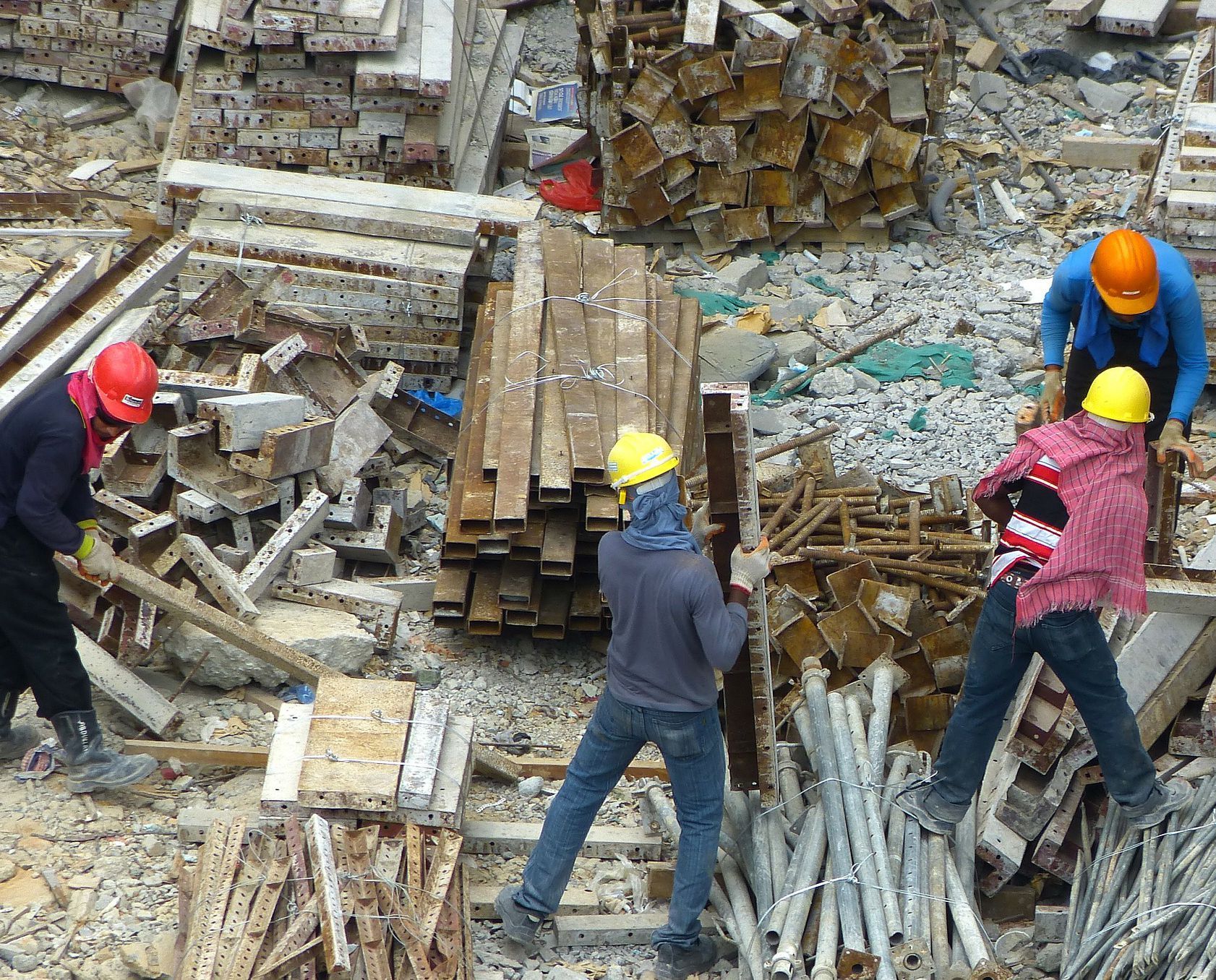 Is modern slavery a big problem?

The simple answer is “yes”.

40.3 million people are estimated to be trapped in some form of modern slavery in the world today

UK referrals increased by nearly 100% from 820 in 2017 to 1,625 in 2018. The numbers of children referred increased by 48%. These increases were driven by labour exploitation, which includes those exploited for criminal purposes by ‘County Lines’ drug gangs.

The most common categories of adult exploitation were

Around 1,500 criminal investigations are currently live in the UK.

Statistics are taken from the Global Slavery Index and the National Crime Agency (UK). 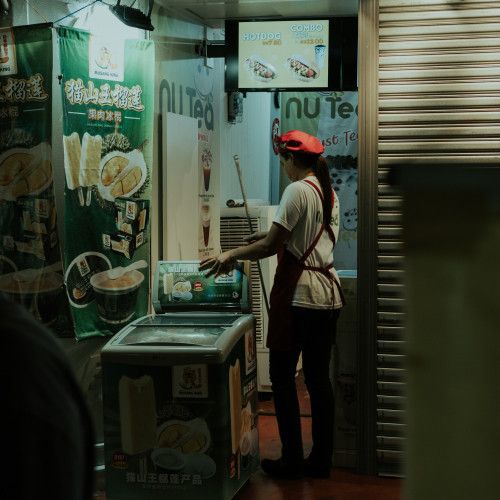 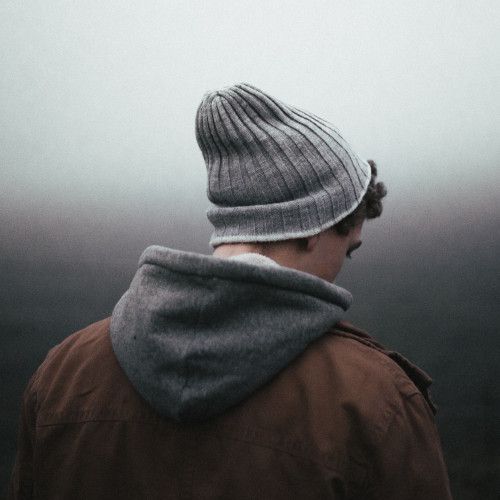 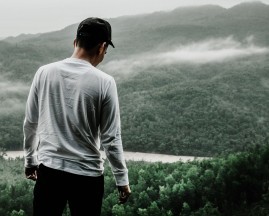 Ahn’s* journey began in Asia. From there he was trafficked to Russia, Germany and eventually to the UK… 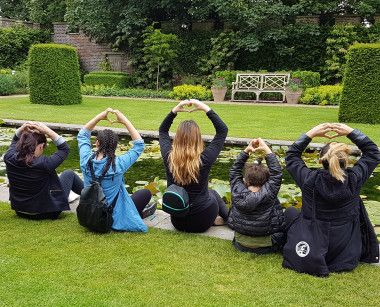 Medaille Trust exists to provide refuge and freedom from modern slavery. Today, we are one of the largest… 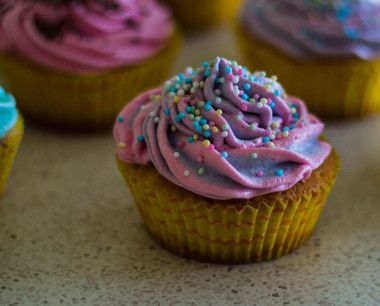 Help keep the doors open Modern slavery is alive and well in the UK today. There is a good chance that it is…