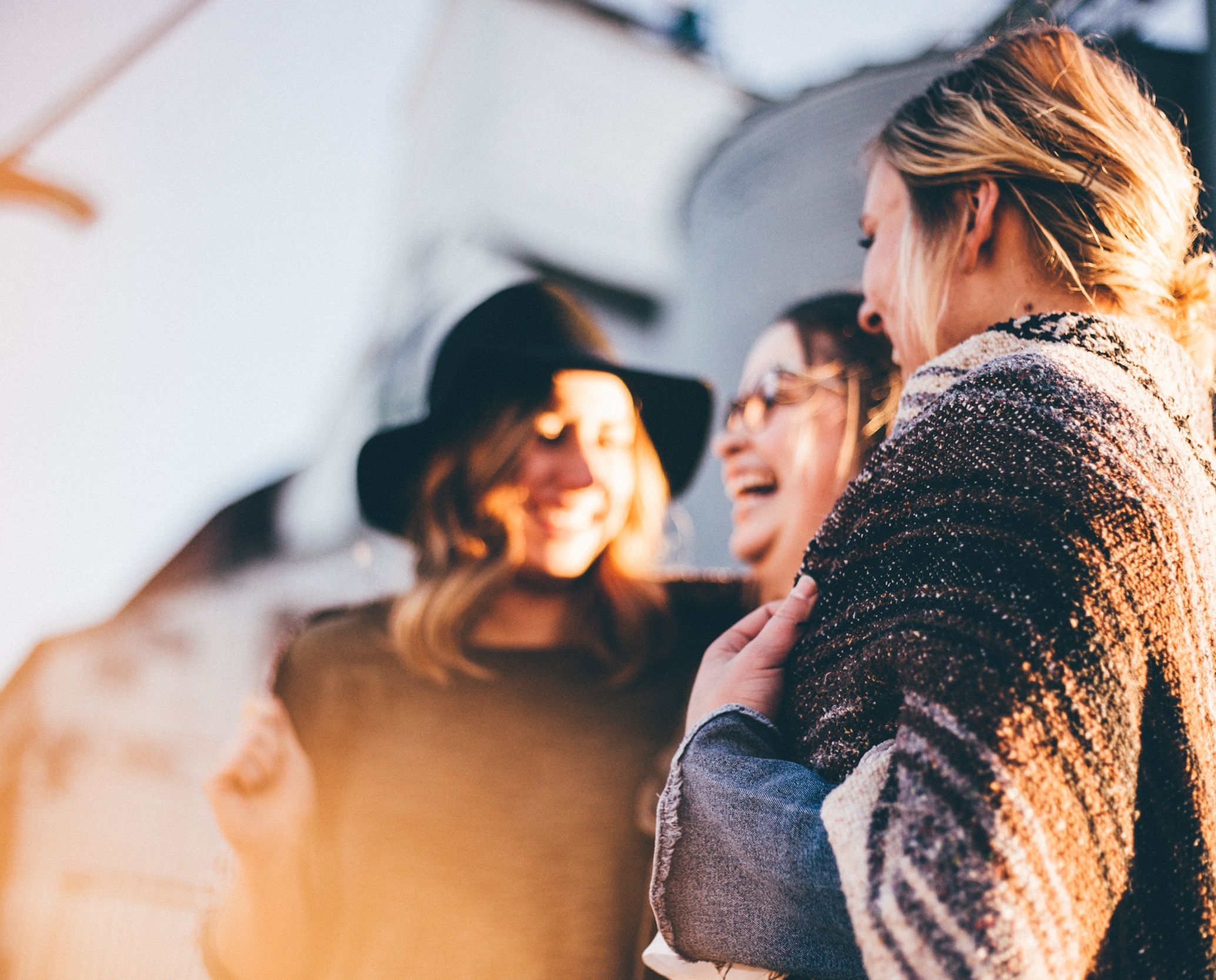 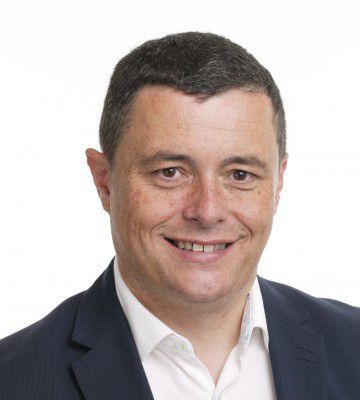 Garry was appointed CEO in January 2018 following 20 years working at a senior level in the charity sector, including with other anti-slavery charities. Garry is married with two adult children, is a committed member of his local Salvation Army church, a keen runner and a loyal (and long-suffering!) supporter of Southend United Football Club. 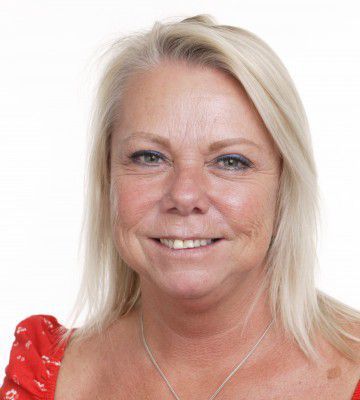 Di was recruited to lead the Operations Team in November 2015 after consulting for Medaille Trust. Prior to this she spent 25 years working with different vulnerable groups including homelessness, mental health, drug and alcohol services. Di is recently married, has three adult children and enjoys walking her dogs and caravanning. 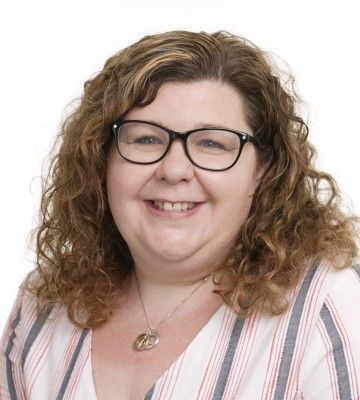 Leanne became our first Director of Fundraising and Engagement in April 2019. She has significant fundraising experience and a proven track record of success in creating a positive impact within the charity sector. Leanne is married with three children, has a keen interest in working in her local community, enjoys creative pursuits and is a keen baker and crafter. 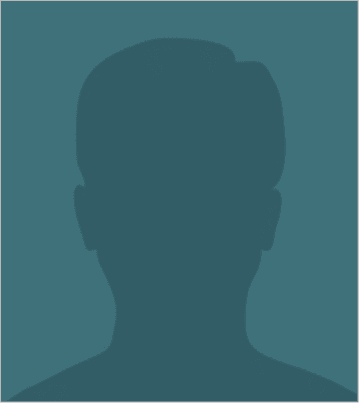 Victoria joined in January 2020, after a successsful career working in corporate affairs in the private sector. Victoria is married, with a 4 year old daughter and is passionate about animal welfare. In her spare time Victoria likes to go seaside walking with her family and dogs. 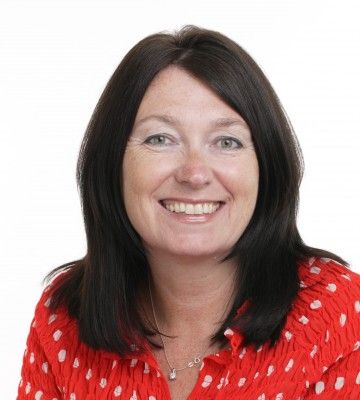 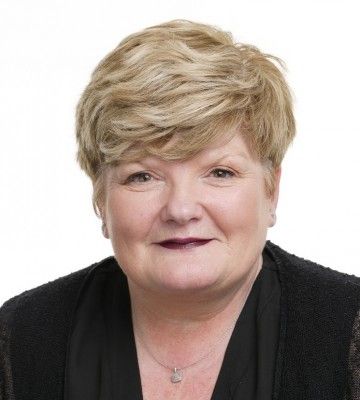 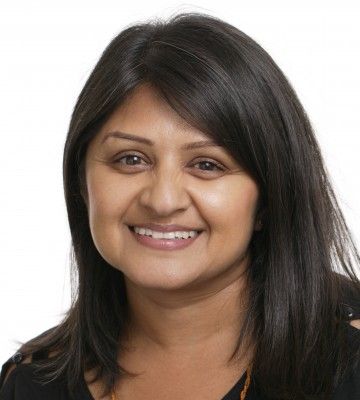 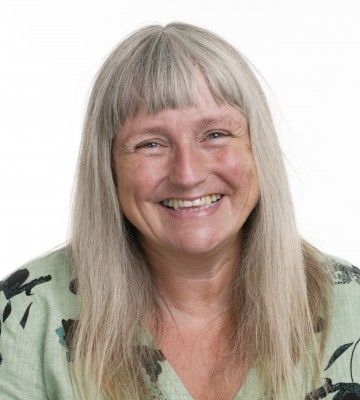 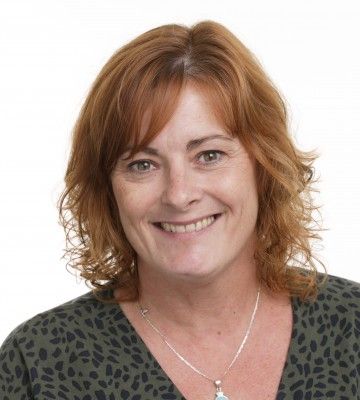